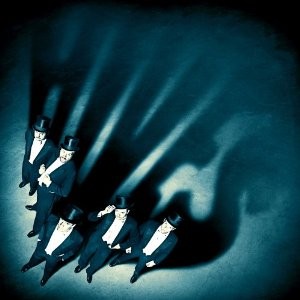 How cool: Not only that, from now on the new album of rock Swedes bite out of The Hivesis available – at tape.tv you can date in all the songs from “ Lex Hives „listen! See for yourself: With their fifth studio album translated Howlin ‚Pelle Almqvist, Nicholaus Arson, Chris Dangerous, Dr. Matt Destruction and Vigilante Carlstroem himself the crown on  Named after the implementation of an old Roman laws decree that deliver The Hives with „Lex Hives “ virtually the twelve commandments of rock music: uncompromising, loud, dirty and exciting! A krachiges masterpiece! Now already secure tickets for five shows in Germany Berlin, Cologne, Hamburg, Munich and Wiesbaden in November. Tickets are available at Eventim !