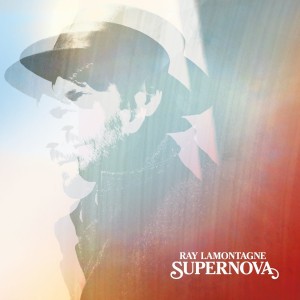 In VEVO you can the official music video for “ Super Nova check, „and you ever get a taste of the new album by Ray LaMontagne !

On 02 May, the fifth album by American singer / songwriter appears, The Dan Auerbach of the Black Keys has produced and in Auerbach’s studio was recorded in Nashville. There are already three songs in advance, if its the new album “ Supernova „at iTunes pre-order!Let’s go: